Do You Know Where You Come From?

There’s an extraordinary fact about Earthlings- and all Earth things- that I suspect many people are not aware of.

It’s a story- an incredible story that we, humans, have discovered fairly recently. A story about you, and me, every Russian and Ukrainian, every Mexican, and every Lithuanian.

It’s a story that should connect us all, making us feel both large and extra small. 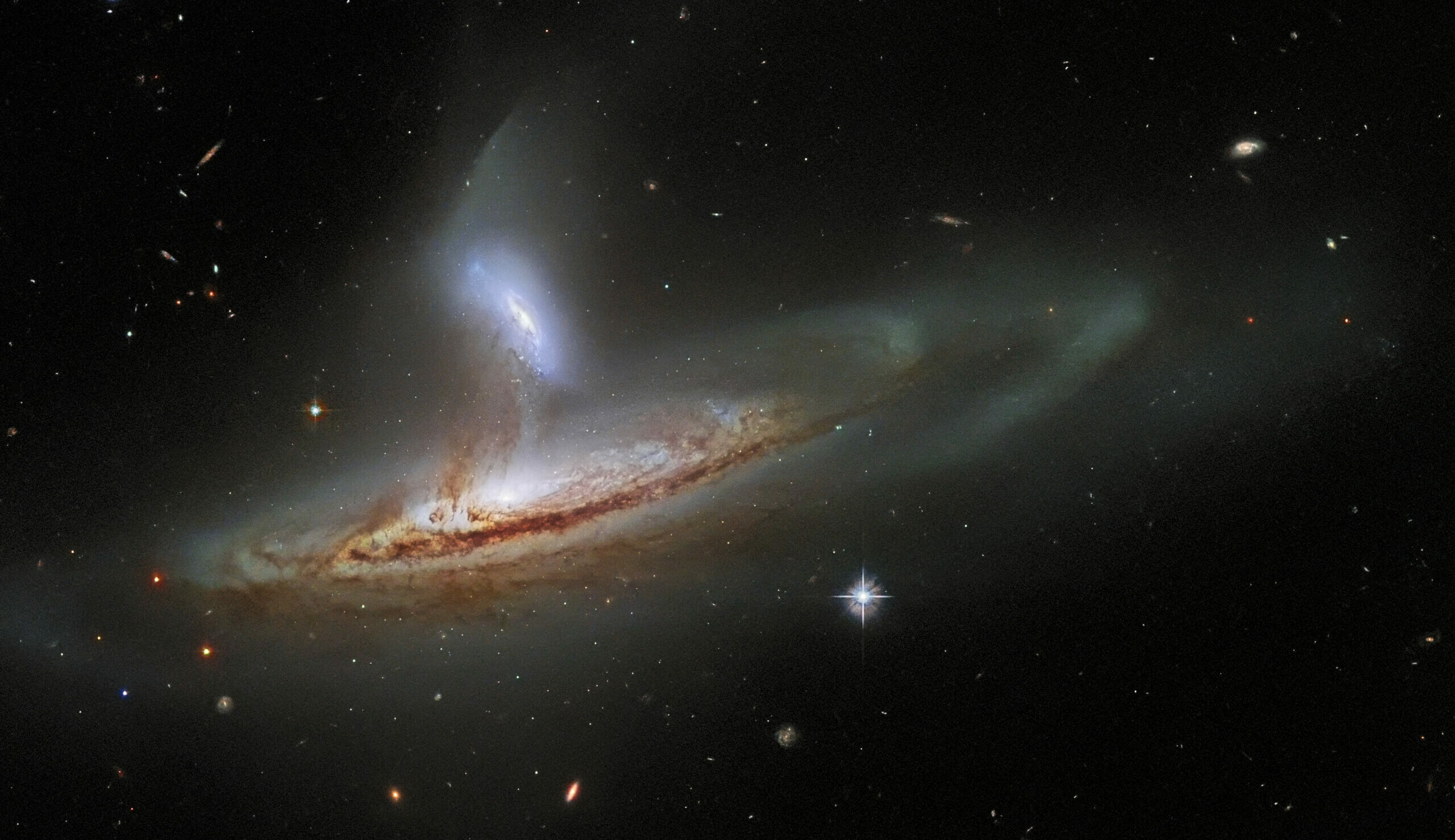 Once upon a time, there was a bang− a big bang. From this, a universe was born. At first, the universe was unimaginably hot, dense, and small. It was much smaller, in fact, than the tip of your smallest fingernail. But it expanded rapidly, and then it cooled. And as it cooled, it created something incredible: the first atom− hydrogen. Made of just one proton and one electron.

With time, giant clouds of early atoms coalesced through gravity and formed something extraordinary: stars.

Inside these stars, there was an incredible amount of heat and density, so much that it caused the hydrogen atoms to fuse together and create a different element: helium, which has two protons. Then, as the star became even hotter and even denser, it caused helium atoms to fuse together and create yet another element: carbon (with six protons), and then oxygen (with eight protons). Eventually, the star began to run out of fuel and collapse in on itself. As it collapsed, it created an even hotter, denser environment which caused carbon atoms to fuse together and form bigger, heavier elements; then bigger, heavier elements fused together to form even heavier elements; until eventually, the star created iron− and then it exploded. As it exploded, it created even more heavy elements − and then, it seeded the universe with all the ingredients it needed for new suns, planets, moons, oceans, mountains, and life.

That is where we truly come from − the elements of our bodies were crafted in the center of dying stars. In this sense, Earth and everything on it truly is star dust. And we, humans, are recycled Earth stuff. 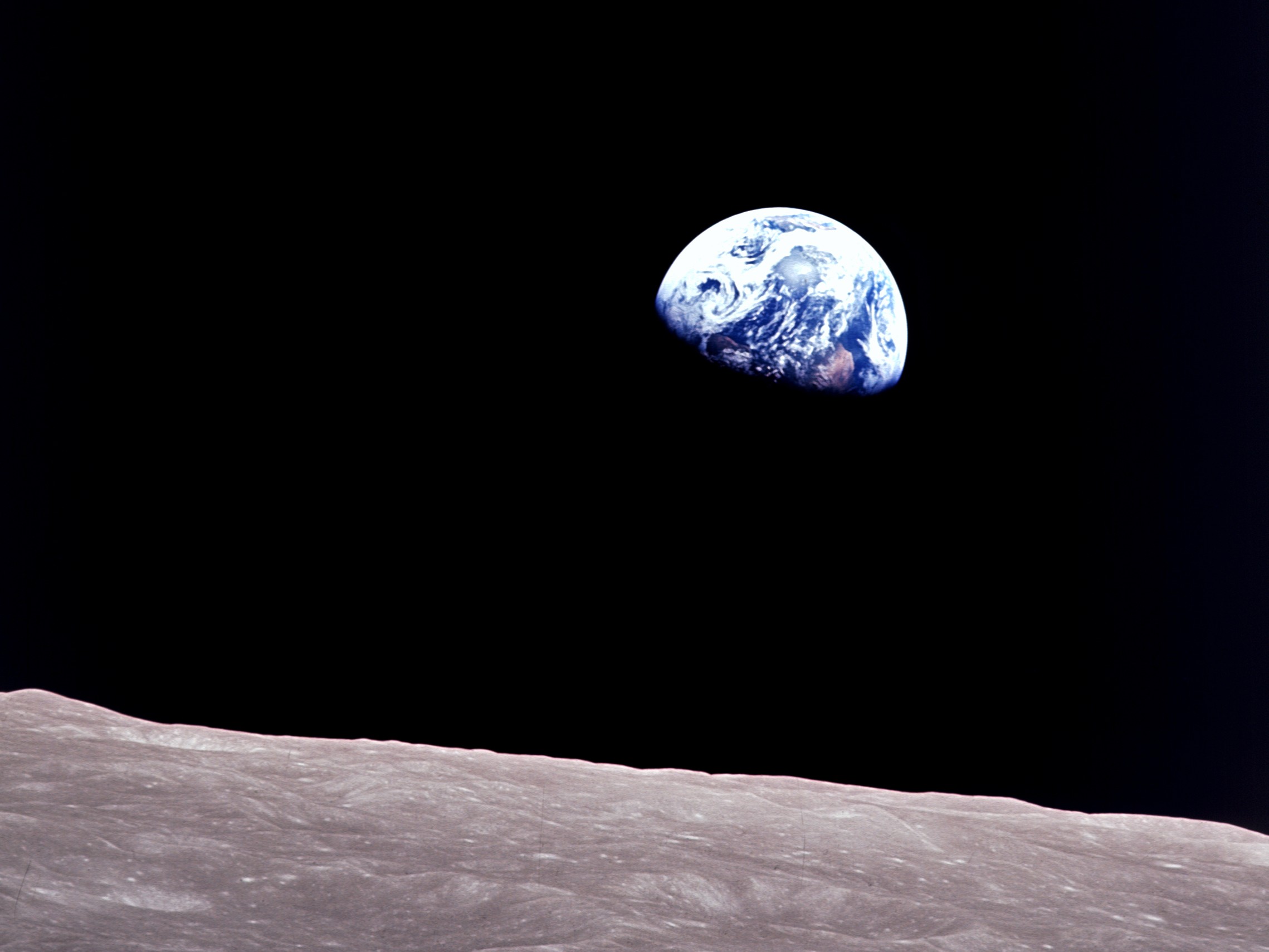 About 4.5 billion years ago, elements −which came from the cores of stars− coalesced and formed our planet. As they merged, they mingled, assembled and reacted with each other, dancing a dance that we call chemistry.

Then, perhaps half a billion years later, another extraordinary event happened− chemistry transformed into biology. Bundles of atoms that were once lifeless now began to store information and replicate themselves. We don’t know exactly how life arose, but we do know that it began with tiny simple organisms. These organisms were able to undergo changes in little bits of their stored information, and pass on those changes to future generations. As billions of years passed, the organisms evolved, they became more and more complex, and more diverse. And eventually, one of those species of organisms evolved into thinking beings. Beings that could gaze up at the stars, the moon and the sun, and wonder, ponder and investigate their presence. That being is you.

You are the universe pondering about its own existence.

Isn’t it mind-boggling that every human has the capacity to understand this story, yet most pay no attention to it? Instead, they listen to the stories of business people, “countries,” and psychotic politicians. Instead of working together to discover the cosmos, and solve global problems (like climate change, poverty, and so many others)− humans divide themselves, marking the Earth with imaginary lines, fighting for territories and wasting their minds. They build weapons of mass destruction− powerful enough to bring their own selves to extinction. And they fight, they wage war, and they kill their own kind.

What are we doing, humans, really? 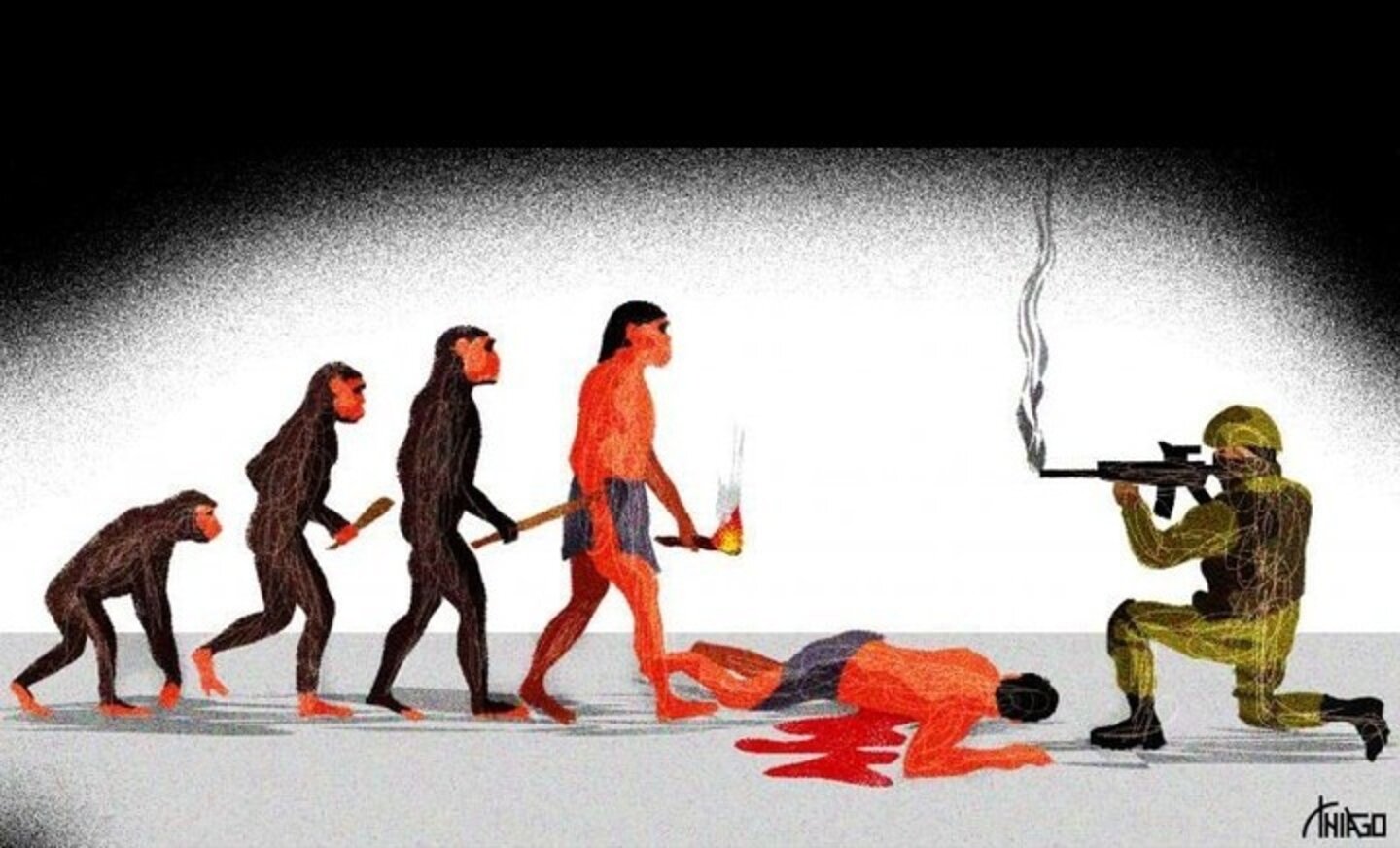 2 thoughts on “Do You Know Where You Come From?”