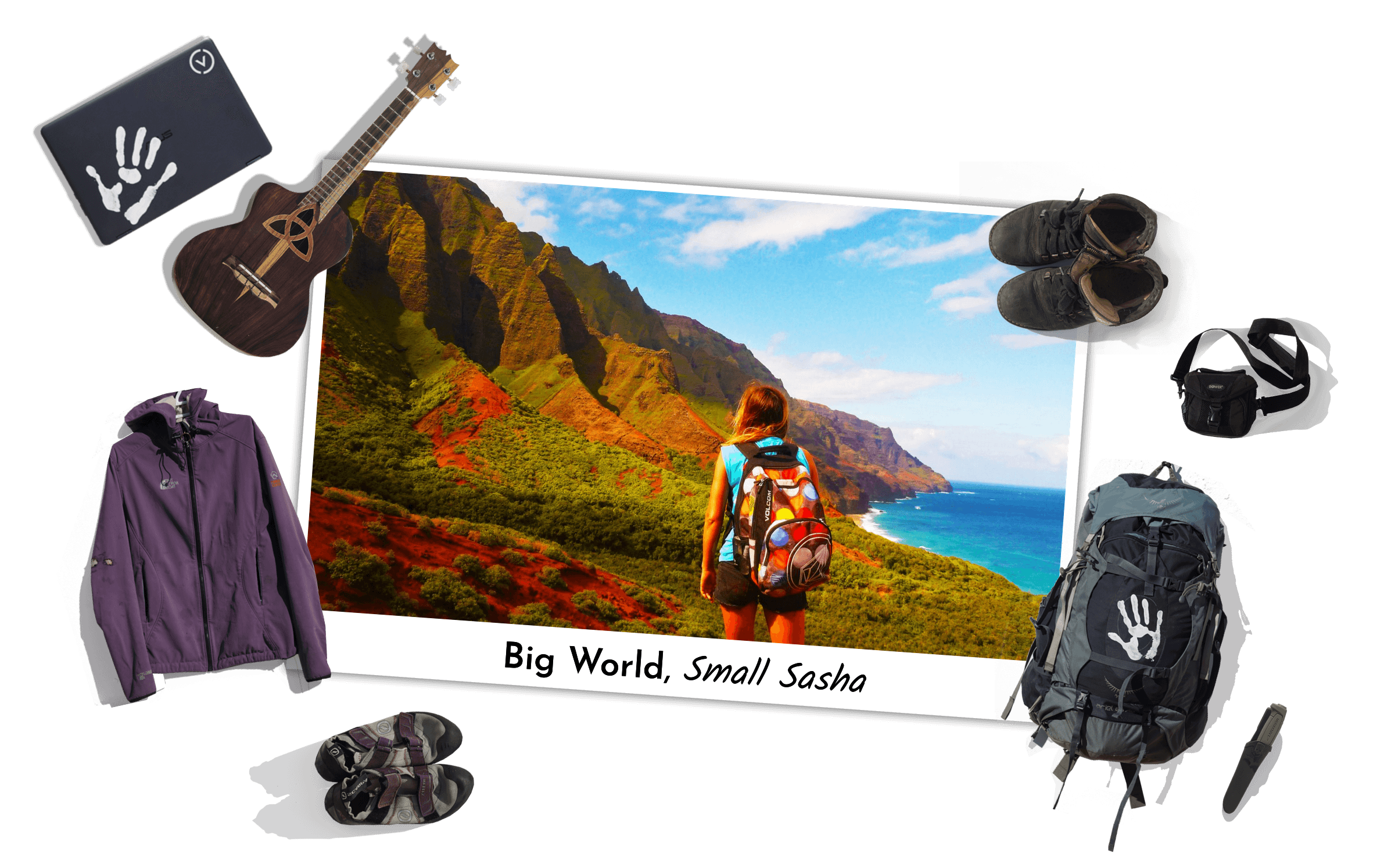 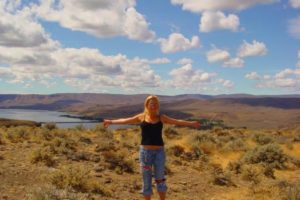 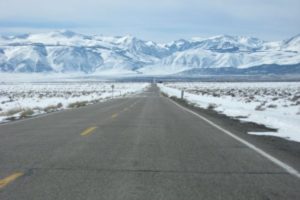 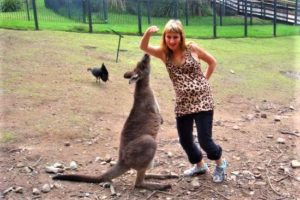 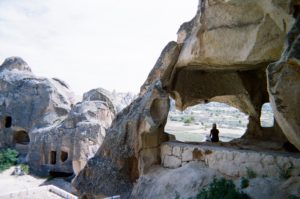 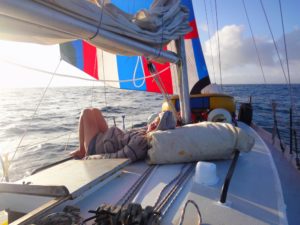 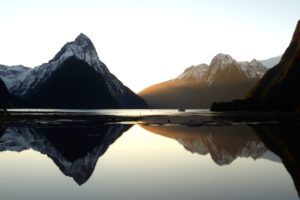 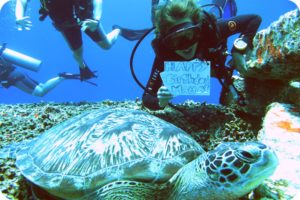 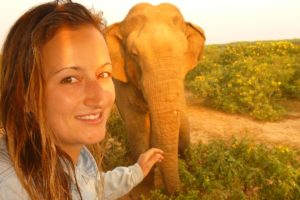 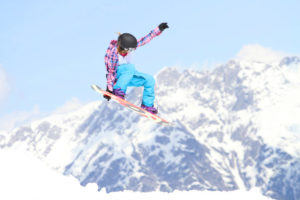 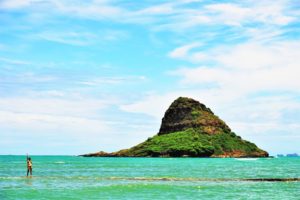 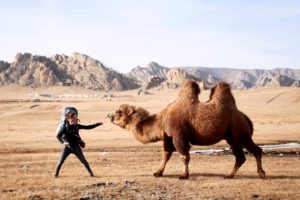 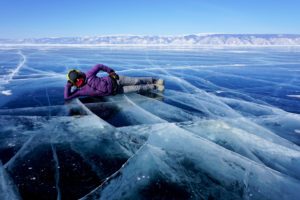 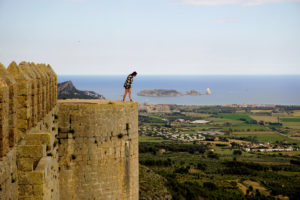 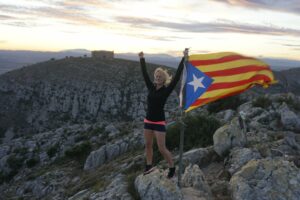 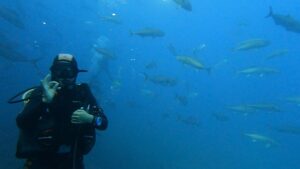 Lived in Canada and California.
Drove up and down the West Coast of America.
Backpacked Mexico. Lived in Utah.

Traveled through Western US and to Vancouver.
Backpacked NSW & QL, Australia. Lived in NYC.

Traveled to NY, Lisbon, Spain and Moscow. Lived in Sydney. Traveled through the middle of
Australia. Backpacked from Bali to Eastern Indonesia. Snowboarded and sailed in New Zealand.

Visited Moscow and Lithuania. Snowboarded Bulgaria. Stopped over in Turkey,
surfed in Morocco. Lived in Sydney. Traveled through Outback Australia.

Lived on the South Coast of Australia. Backpacked through Sri Lanka. Lived on
Hawaii. Traveled to Moscow, Minsk, Poland, Budapest and Slovenia. Lived in Austria.

Lived in the Austrian Alps. Hitchhiked to Slovenia and Czech Republic. Visited
Munich, Lviv (Ukraine) and Moscow. Lived in a surf camp in Nicaragua. Lived on Hawaii.

Lived on Hawaii. Traveled through the East Coast of the US. Took the
Trans-Siberian Railway across Russia. Lived in Irkutsk, Russia.

Lived in Siberia. Took the railway across Russia two times.
Hitchhiked through Mongolia.

Lived in a small village by Lake Baikal, Russia. Took the railway back to Moscow.
Hitchhiked from Moscow to Spain. Visited the UK and Turkey.

Visited Romania. Locked down in Spain.

Trekked across Spain and Andorra.

I’m Sasha. I’ve been traveling around the world for about 12 years. I don’t have a house, a city, or a particular country to come back to when I run out of money. I find having an “ordinary life” with a “home” and a career boring and unnecessary.

For me, “home” is our entire planet Earth, and I think that it is time for us to analyze what we are doing on it.

People often ask me how I can afford to travel so much.

I’ve never had much money and I don’t think that I ever will. When I run out of money, I work any odd job, usually in hospitality because it’s easy to get hired, make quick cash, quit and move on.

I don’t value working for money, I do it because I have to in order to live in society. I’ve never had one consistent job for more than a few months. I don’t work very much compared to most people, but when I work, I work my ass off and I save as much money as possible.

After quitting my last waitressing job, I decided to travel to Russia. I flew to Moscow, then took the railway across Russia with a friend, making stops along the way. I wasn’t planning on living in Siberia before I came there, but once I got there, I decided that I liked it. So I found an apartment and unpacked my backpack.

Railway tickets for the 5,200 km trip cost about $150. A decent hostel, on average, costs $8/ night (but you can even find some for $4-5). There’s also BeWelcome and Trustroots– platforms you can use to stay with people for free.

If you stick to things like rice (or buckwheat), vegetables and beans, you can survive on about $15/ week for food. Or buy soup ($2-3 on average from a Siberian restaurant).

What else do you really need? Water- here, you can drink from the lake ;)

I spent about $300 in an entire month of traveling from Moscow to Irkutsk, including railway tickets and accommodation – that’s one night out in Sydney or NY for some people!

Seeing the most beautiful places on Earth is usually either free or cheap. To get to Olkhon Island on Lake Baikal, for example, cost less than $10 by bus + ferry from Irkutsk (the ‘big city’). When I got to the island, I talked to a local woman in a market who offered me accommodation for $5/ night. It wasn’t the prettiest, but I didn’t come there to sleep in a nice room, I came there to see the national park. If you don’t speak Russian, you can still find cheap deals online. The most expensive thing I paid for was a whole day 4wd tour of the island, which was about $17, including lunch and vodka.

If we want to get into expensive countries- I came to Switzerland with $500 nine years ago and stayed there all winter season (snowboarding and babysitting), then traveled to Italy, got robbed of everything but one credit card, got a replacement passport, backpacked Turkey for a month on that credit card, then flew to Australia- where I found an illegal job in a cafe to pay back my debt.

All in all, it is a misconception that money is what stops people from traveling (for those who come from privileged countries anyway). The reality is that money is just an excuse.

Don’t get me wrong, this lifestyle is not for everybody, and there are some big things to sacrifice. But if you do dream of it, don’t let money hold you back. What you need to survive on Earth is not money, but water, food and sometimes shelter (definitely in Siberia.. :)).

When you have little to no money, you end up hitchhiking, couchsurfing and budgeting anyway possible. Through this, you experience local life and culture all over the world- real people, and experiences you would never even know to dream of. You also don’t rush, you take your time and get a closer and longer look at the most spectacular places on Earth. Dramatic pristine beauty.

Through all of this, you come to realize what’s really important in life.

You learn to understanding what it means to live, and that we are all a part of this Earth and everything on it.

And you see the flaws in our society.

The system we live by- the money system- is just a big scam. Think about what money is. It is a human-made entity that only exists because we believe in it. It represents nothing (not gold, nor resources), yet it controls all of our lives- and now is dominating most other life and resources on our planet. Banks are legally allowed to lend out 10x the money that they actually have. So they are lending you a fictional thing that they don’t even have, and if you don’t pay it back, they take your things- real things. What a lie. The whole system is chaotic, this is just the tip of the iceberg. Read “The Culture of Make Believe” by Derrick Jensen. And “The Money Game” by Tio.

Most people revolve their lives around making some kind of career, usually for the money. I bet most people don’t even know why they get stuck in one job or career, they just do it because that’s what they’ve been taught, and that’s what other people keep on telling them to do.

​I never listened to what people told me was important. I sought to question everything and figure it out myself.

It took ten years for my family to finally stop arguing with me about my lifestyle.

I will not live by it.

I made this site to show you that you don’t have to either.

Traveling (and happiness/ satisfaction for that matter) does not take a lot of money, what it takes is a strong assessment of your own values.

If your values reflect reality, and your life reflects your values, this will give meaning to your existence and to your overall well-being.

So that’s the starting point: values. (Or perhaps it is a reassessment of reality?)

I lived on $3 a day at one point in Indonesia. When I came back to Australia, I thought twice about what that cup of coffee meant to me. $3.00 -It can be a cappuccino, a latte, or an entire day of living in SE Asia. You can spend $100 on a hotel, or $10 on a hostel- multiply that by ten days, do the math, how about 100 days? How about using BeWelcome? Or Trustroots. -Stay for free and get to know the culture, and probably some local spots that you would never find on your own.

Think about what you spend your money on.

– Food (was it healthy?) Water? Shelter? Transport? Sports? Activities? Tobacco? Alcohol? Clothes? etc. Make a chart if it helps and add it all up at the end of the day.

Then think- was it necessary and/or did it give me fulfillment? How?

Was I happy with my day? Was this happiness (or non) tied to the items that I bought? What do I really need?

We should wake up every day with excitement, we should feel absolutely thrilled to be alive.

Life is so beautiful.

Once you have that down, it takes a lot of will and passion to continue to convince yourself that you’re doing the right thing while everybody else tells you to be just like them. That’s when you have to analyze them, yourself, your reality, what you really need in life, and what you want.

Think about this quote:

Over the past ten years, I have learned to take optimum advantage of this system, to get optimal fulfillment in life. But now I have some questions to ask:

– Why is it that I have to take advantage of the system in order to get fulfillment in life? With the technology and know-how that we have today, could we not figure out a way to create a system that serves all of us, our fulfillment and existence on our planet?

– If everybody lived the way that I do, the system would surely collapse. Is it fair for me to live like this when others don’t? Should I permanently become a slave just because everybody else is doing it?

– Is it fair that the people with the wrong pieces of paper (like a passport from Uganda or Indonesia) cannot take advantage of the system as easily as I can (with my US and Russian passports)?

– And can all of this be changed?